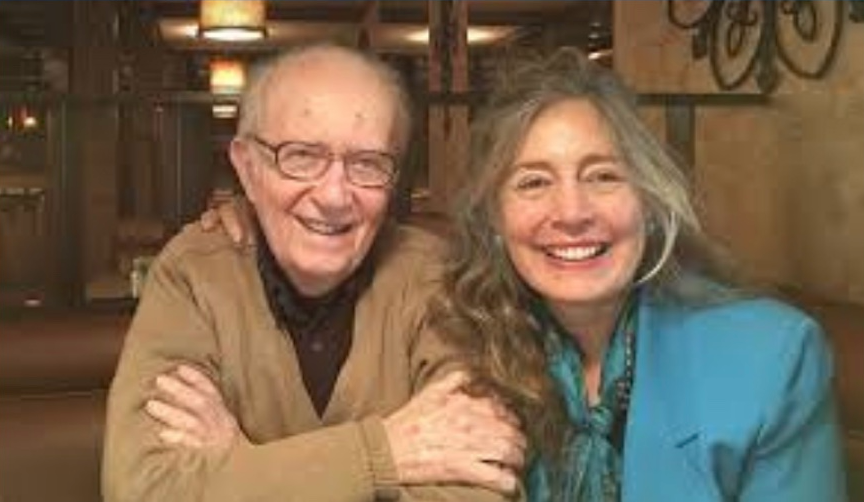 With Dr John B Cobb and Rev Bonnie Tarwater

The Living Earth Movement invites you to attend a special monthly gathering with Dr. John Cobb and Bonnie Tarwater Thursday, Dec. 29th at 1 pm PST on Zoom as we share about the inauguration of the new Earth Crisis Support Groups for 2023. John and Bonnie have been working on an extended statement of their personal concerns and beliefs in a book to be published soon in 2023, Confessions of a Disciple of Jesus. Our greatest concern is that humanity is headed for utter disaster. Both John and Bonnie find wisdom in Jesus, especially in his call for us to love our enemies. Both call to others to work for radical civilizational changes that would enable humanity to have a positive future. Both find that most people are not able to engage in sustained consideration of what is required.

There are all sorts of small groups that help people to deal with particular problems. But we know none that help people deal with the threat to human survival. We feel called to encourage the formation of such groups. Some may be composed of disciples of Jesus. Others of Muslims. Others of atheists. Others of those who are spiritual but not religious. And others, perhaps most, of human beings of all stripes who want help in dealing with their partly suppressed fears. 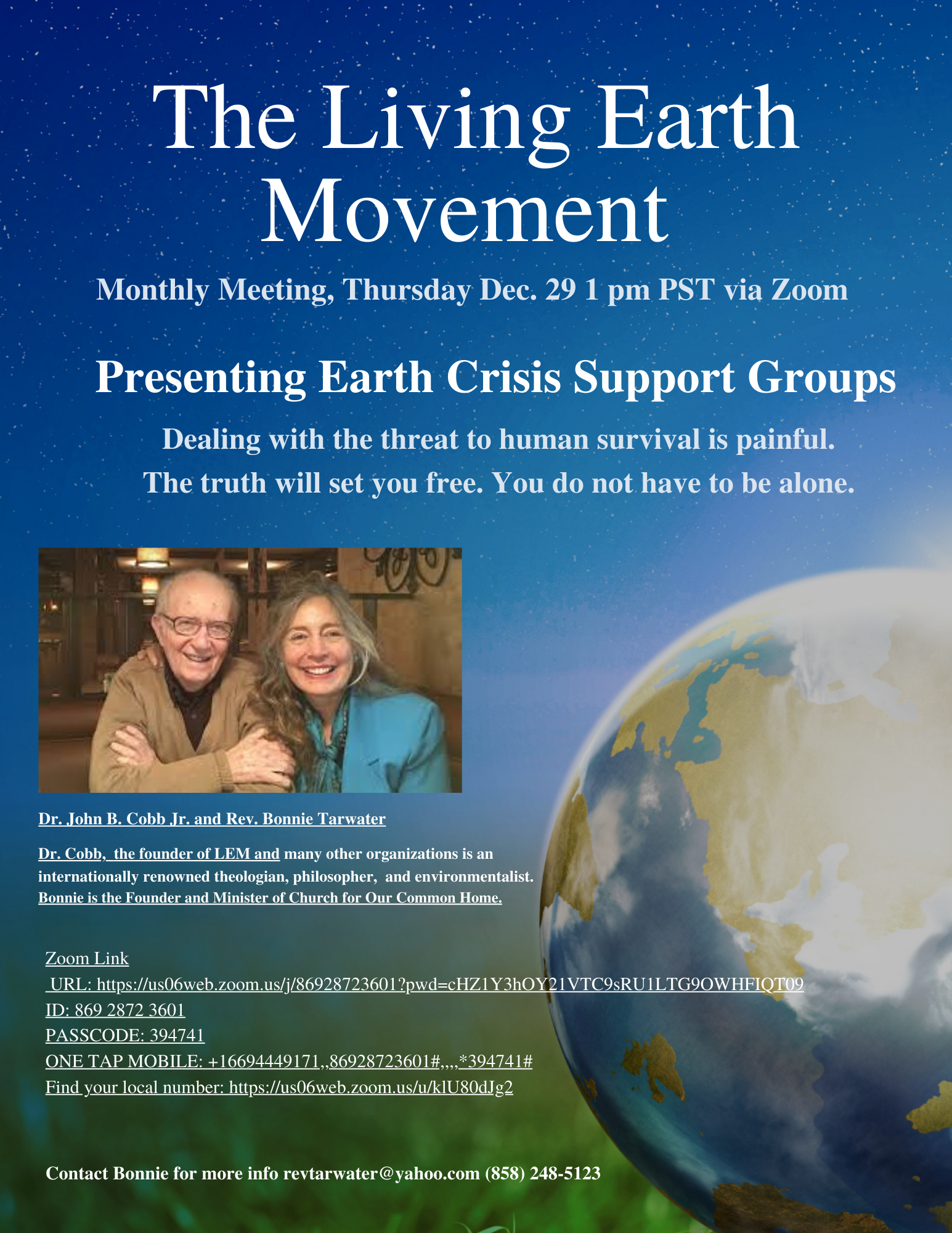