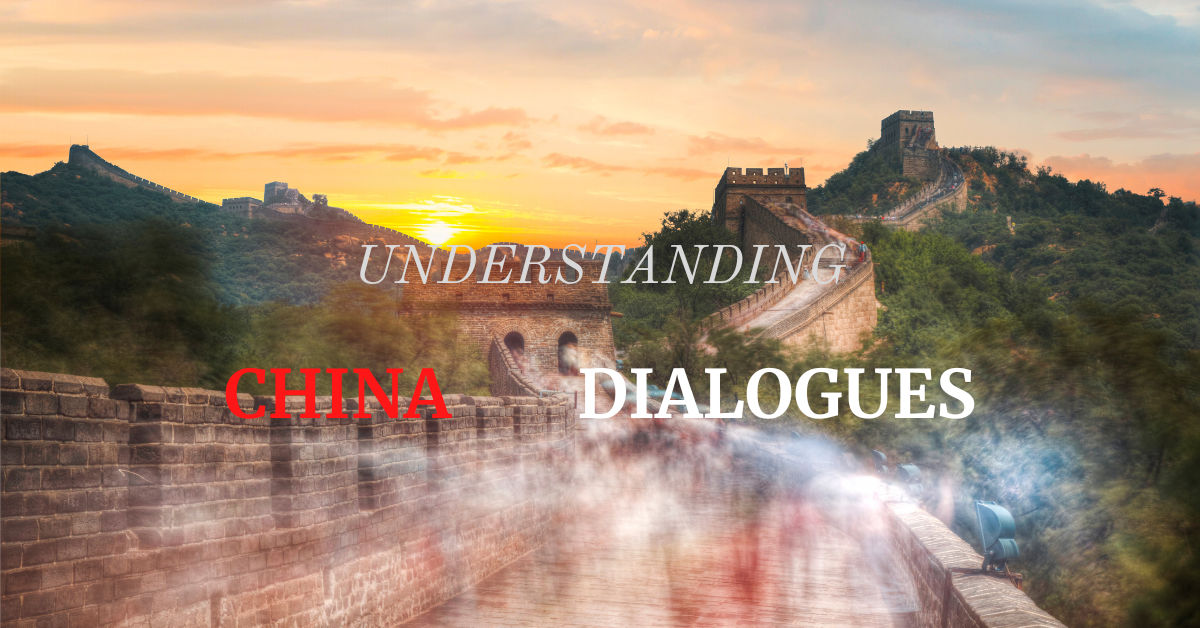 There are all sorts of small groups that help people to deal with particular problems. But we know none that help people deal with the threat to human survival. We feel called to encourage the formation of such groups. Some may be composed of disciples of Jesus. Others of Muslims. Others of atheists. Others of those who are spiritual but not religious. And others, perhaps most, of human beings of all stripes who want help in dealing with their partly suppressed fears. 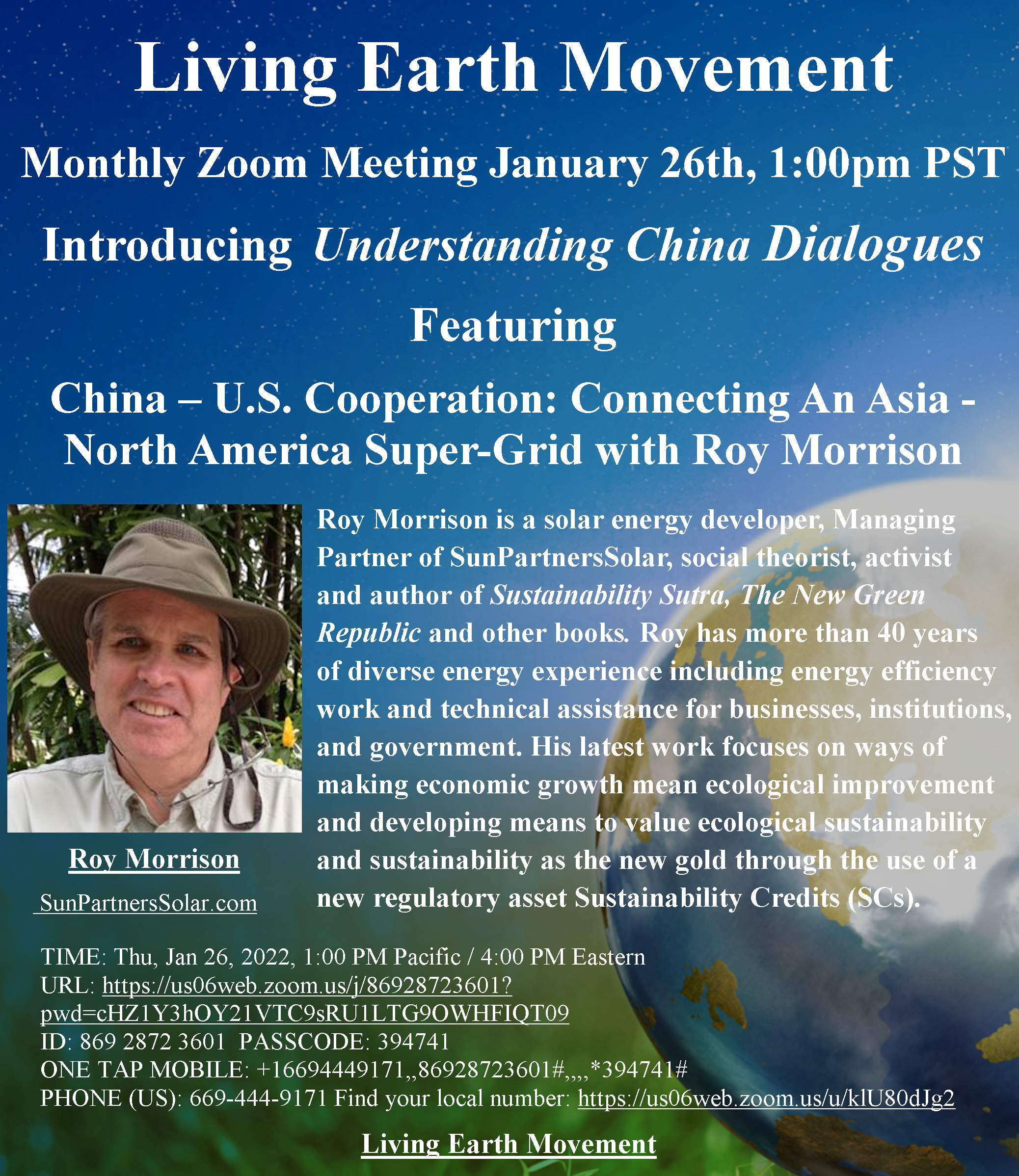