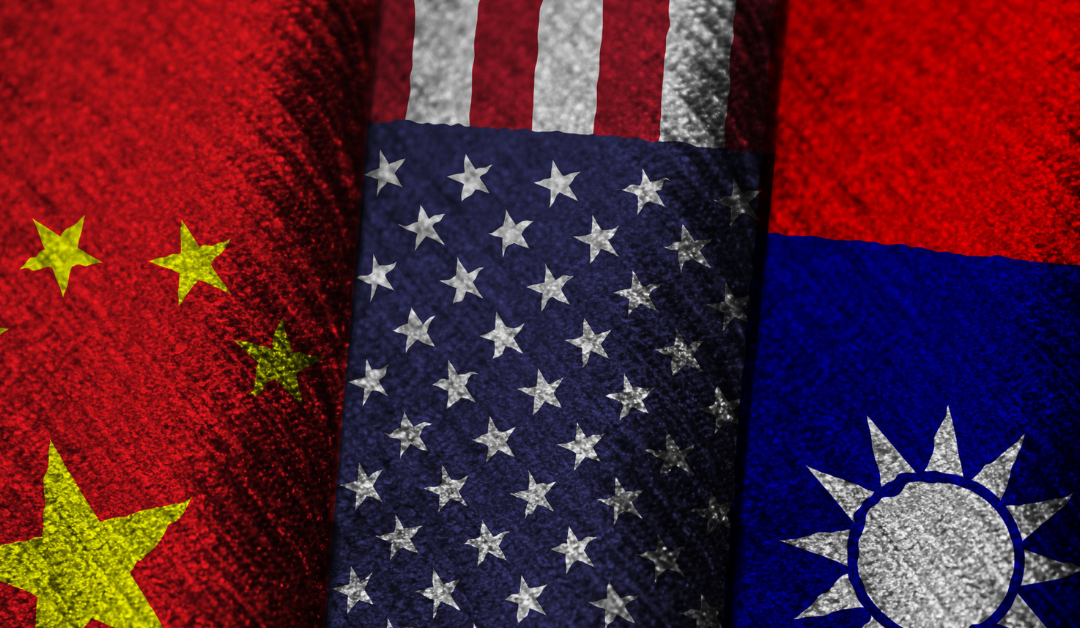 The island now called by its Chinese name, Taiwan, has had a history distinct from that of China. However, it was incorporated into Chinese empires for long periods. The Portuguese were the first Europeans to arrive. They called it Formosa, the beautiful, and the inhabitants Formosans, but they did not establish a permanent colony. The Dutch replaced them. There was a struggle for independence which ended in conquest by Japan., The Japanese ruled Taiwan until their defeat in World War II.

Taiwan’s political status was then uncertain. The Formosan people could have become independent. But in 1947, when Chiang Kai-shek proposed retreating there from the Communists, the United States approved. This implied recognizing Taiwan as part of China. George Kerr, a United States military attaché and State Department officer, wrote Formosa Betrayed after he witnessed the treatment of native Formosans by Chiang Kai-shek’s Kuomintang forces, supported by the United States. The situation of indigenous Formosans has been reduced to marginalization similar to indigenous people in the United States or Palestinians in Israel. Their betrayal continues. The population of Taiwan is now predominantly ethnic Chinese.

Chiang Kai-shek claimed to be the ruler of China from his capital in Taiwan. This fiction was accepted by the United States and the United Nations. In Communist China, Chairman Mao and Zhou en Lai accepted the separateness of Taiwan and China, but subsequent rulers adopted the one China theory, implying that Taiwan belonged to mainland China.

In 1972 Nixon realized the absurdity of considering mainland China a part of Taiwan and visited the Chinese capital in Beijing. The United States recognized the Beijing government and its version of the one-China doctrine. The result is that the United Nations recognizes Taiwan as part of China rather than as a separate country to be represented as such in the United Nations.

However, this part of China has governed itself and internally functioned as an independent nation. China hopes as time passes that the common ethnicity will overcome the historical antagonism. Meanwhile Taiwan has its own two-party system. The Blue Party is currently in power. It is aligned with the Kuomintang and is hostile to the Chinese Communist government. The Green is made up of a combination of pro-native peoples and Communists.

In November, 2022, there were elections, when the Blue and Green Party will compete for the votes of the general population. Very little attention is given to the elections in US Media, or, indeed, to the concerns of the people in Taiwan, least of all to the indigenous Formosans.

In 2022, the United States claimed China was becoming more threatening to Taiwan’s freedom and tightened relations with the pro-independence president, Tsai Ing-wen. Although Biden asserted continued adherence to the one-China policy, he re-emphasized that any aggression by China would be met by American armed forces, dispatched the House Speaker, Nancy Pelosi, to tighten bonds with Taiwan, and budgeted for arms to build up Taiwan’s military. China did not consider this compatible with treating Taiwan as ultimately part of China, and in response to Pelosi’s visit engaged in military exercises. However, rather than risk a nuclear war with the United States, Pres. Xi backed down, complaining of “bullying”.

The move of Taiwan into the American orbit seemed secure, and most expected this to be supported by the Taiwanese people in the November municipal elections. However, Tsai’s Democratic Progressive Party won only five of seventeen races. Clearly, the people of Taiwan do not want to take actions so hostile to China. Tsai resigned as head of her party and announced that she would not run for re-election. Newspapers in the West fell silent about Taiwan. 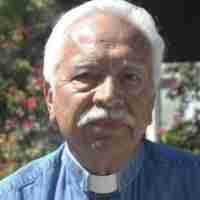