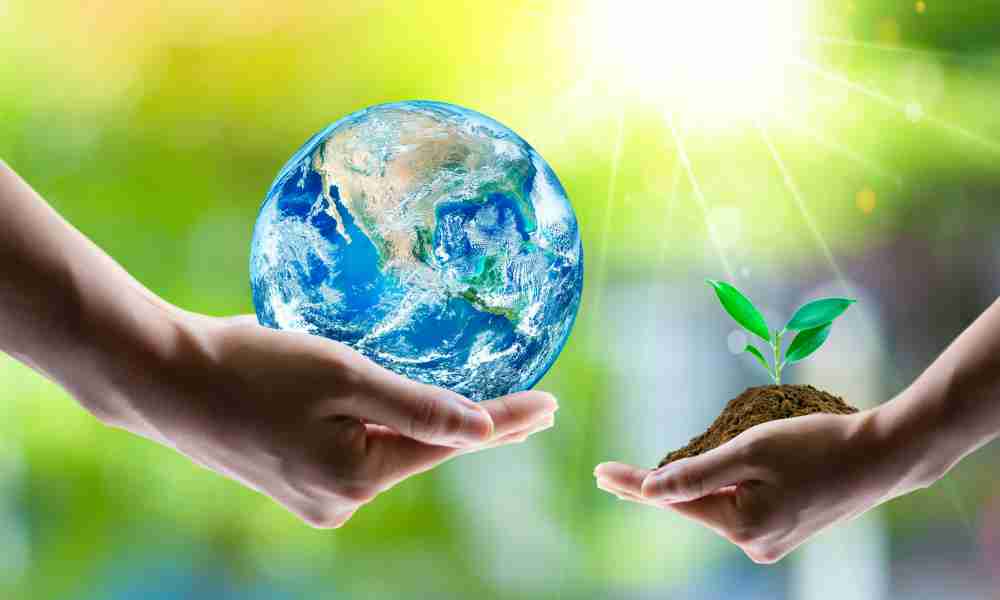 We have a name!

And that makes us feel like our newborn movement really exists.

Of course, in our society to “really exist” requires a bank account, an e-mail address, a website, and a telephone number. Those are already created or in the process.

A name is a major step. Our name is the Living Earth Movement. We settled on a name that captures our aspiration to create a worldwide movement to promote the huge changes necessary to keep the Earth living and thriving. We share with billions of people across the planet the longing to maintain a living Earth and stop the policies and practices that are killing it piece by piece. We want to be allies in the cries of these billions and be recognized as allies in return.

Our name is the Living Earth Movement.

We settled on a name that captures our aspiration to create a worldwide movement to promote the huge changes necessary to keep the Earth living and thriving.

Among these folks who are our natural allies, some already agree with us about the central importance of the United States and the People’s Republic of China cooperating to keep the Earth alive. As far as we know, no other organization has zeroed in on working for that cooperation. Our urgent short-term priority “is to get the United States and China to cooperate for the sake of all life on this planet.” Our equally important longer-term goal is to promote the foundations for a new kind of civilization in which humans will learn to value and cooperate with the rest of the ecosphere – an ecological civilization.

We are still a small number of committed activists, organizers, writers, and faith leaders who came together to promote these goals and then began to meet.

We are still a small number of committed activists, organizers, writers, faith leaders who came together to promote these goals and then began to meet weekly to talk about what needs to be done.

Our first step was to encourage President Joe Biden and President Xi Jinping to take decisive steps to develop agreements between the two nations that could guide the world into more radical commitments than have yet been considered. A committee has been formed, with high-level officials leading the two delegations. What now goes on in its meetings, we do not know. Yet, we hope!

Yet, these two countries will not be able to provide the joint leadership the world desperately needs, while devoting many billions of dollars annually to preparation for fighting each other. U.S. propaganda has so successfully demonized China for the American public that the one topic on which Democrats and Republicans agree is that we should spend vast sums to prepare for war.

We will remain keenly interested in actions at the national level. For example, we would feel a great relief if Biden would assure us that the U.S. will not take the lead in dropping nuclear bombs. Also, we believe the likelihood of a nuclear war would be greatly reduced if the American public were well informed. Even when convinced of China’s viciousness, most Americans do not want war with China – especially a nuclear war. If they were better informed, they could influence Congress against warlike provocations and encourage cooperation for the sake of our children, grandchildren, and generations beyond.

The U.S. and China cannot provide the joint leadership the world desperately needs, while devoting many billions of dollars annually to preparation for fighting each other.

Unfortunately, the media overwhelmingly belongs to the transnational corporations that want regime change in China. They may recognize that only a war could lead to such a change. To counter anti-Chinese hysteria, we think we need to get a more realistic picture into the public mind. To do so, we need to find ways of communicating to millions of people.

The members of our group are accustomed to much smaller audiences. Politicians are rarely influenced by these audiences. To help us break out of our habits of mind and action, to reach toward a larger audience, we have employed a publicist to help us reach millions of people through radio. So, even though we are still in the early stages of our organizing, we have begun to find our voice and an audience. This is a big step for us. In relation to what is needed for the kind of change we seek, it is just a beginning. We do not presume that we alone can bring this change, but we do believe we can help inspire others to get involved in the transformation humanity and the Earth so desperately need to survive.